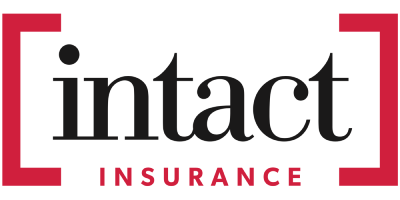 I worked at Intact Financial Corporation and it’s various insurance brands for a year, during which I worked on a range of products, some reaching millions of Canadians. I did some UX Design, and a significant amount of user research. This included usability evaluations, customer interviews, A/B testing among other techniques.

Unfortunately, most of this research relates to projects currently under development, so as of April 2020 I can’t post further details online.